Home›Health›Here is why blood grouping is important
Health

Here is why blood grouping is important 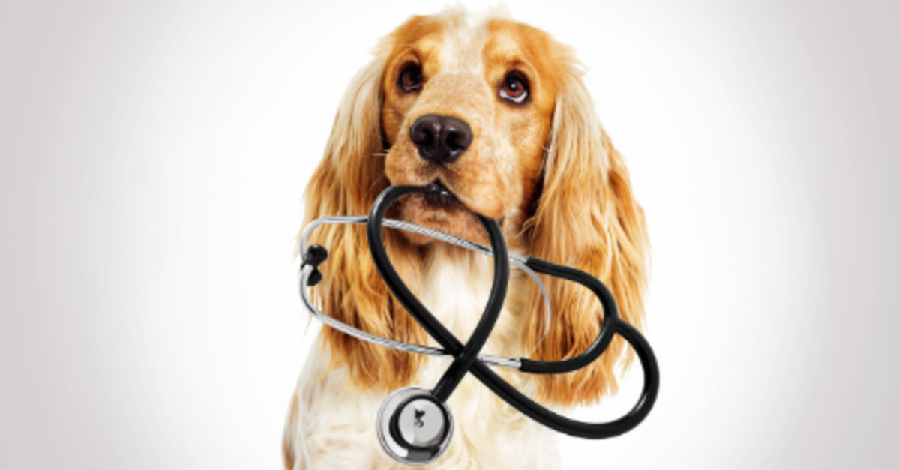 If you have ever heard of blood transfusion, donation, or blood tests, you have probably heard about one common term and that is ‘blood group’. However, even after knowing that blood grouping is important, many people fail to conclude why!

While it is easy to accept that all blood is the same that is made by combining the same types of cells, blood groups vary from person to person. This can be revealed with the help of a blood group test. Even being hereditary, the offspring don’t get the same blood group from one of their parents. Many factors determine the blood group, but before that, let us tell you what exactly is the blood group.

What is Blood Group?

Why Blood Grouping Is Important?

An accurate report of the blood group test becomes extremely crucial when it comes to blood transfusion. Blood transfusion is the process using which the donated blood or parts of RBCs are being transfused to the patient. It is done with the help of a narrow tube, which is placed within the patient’s arm’s vein.

A blood group test is important during the pregnancy of the women. Since blood groups are hereditary, the baby receives blood group from either the father or the mother. Now, the parents must have either RhD positive or RhD negative but in a case where the father has RhD positive and the mother has RhD negative, the baby will receive RhD positive, which can result in complications. This is when the need for a special drug rises, which helps to stop the production of antibodies in the mother’s body, which would attack the baby’s blood cells.

During a common emergency, knowing the blood group beforehand is extremely important. This situation mainly rises during operations, surgery, child’s birth, etc. If the hospital has the blood group test report of the patient, it becomes easier for them to quick-start a blood transfusion.

While most people know their blood group, it is also essential to get the test from a trusted lab that can offer you an accurate result. Also, to avoid complications during blood donation, transfusion, or pregnancy as stated above, the main deciding factor is your blood group. So, if during any phase of your life or for anyone in your family, the need for a blood transfusion rise, the first thing that the hospital will check is your blood group and the blood group of the donator. Also, these situations may arrive uninvited, so be ready with your blood group type.