What Do Baby Boomers Think About Medical Cannabis? 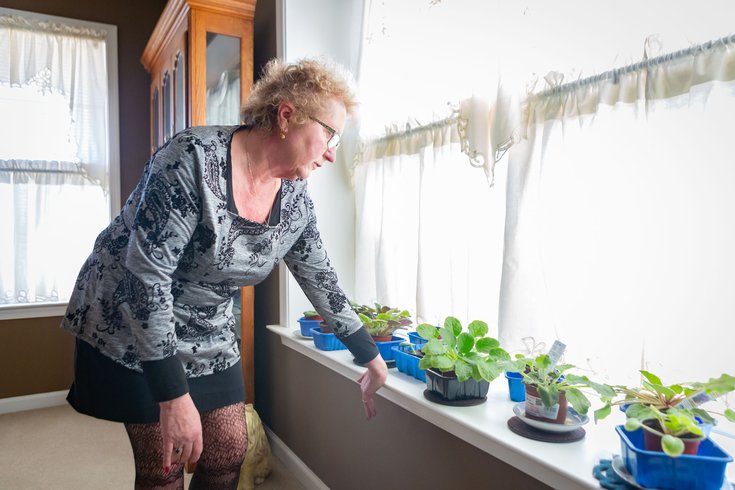 Baby Boomers were adolescents when cannabis became politically and socially weaponized. They were the teens that grew up with reruns of “Reefer Madness.”  During the 1960s, you were either a bohemian hippie or a straight-laced college kid. Someone that would never touch ‘the stuff.’

Fast-forward seven decades, and there are roughly 71.6 million Baby Boomers. On average, they are aged 65 and older.  That age group is more prone to chronic diseases.  Seniors face conditions like diabetes, Parkinson’s Disease, arthritis, and cancer.

Are Baby Boomers more open to using cannabis?  Fighting decades of cannabis stigmas, are seniors adopting a new approach to symptom management? Studies suggest that opinion has shifted. And that the opioid crisis has made Boomers seek natural medicine and safer alternatives.  And high on that list is medical cannabis.

Pharmaceutical companies waged a campaign to popularize opioids.  Physicians were paid incentives and awarded prizes like trips for prescribing pain medications.  Rather than discover the cause behind pain and inflammation, an opioid would make it go away.

By 2018, two important things had happened. First, the public became aware of the long-term risks of opioid use.  And second, medical marijuana began to legalize in states at an accelerated level.  Now, there was a different option.  One that was more affordable and potentially safer than opioids.

New research has suggested that opioids are not sufficient for long-term pain management.  New studies reveal that over time, opioids can increase nerve sensitivity. That means more pain instead of relief.   And if they don’t work (and have a high overdose and addiction potential), Baby Boomers need something that will work.  Medical cannabis.

How Do Boomers Feel About Medical Cannabis in 2020?

There was a  recent survey conducted by Pharmacann (Verilife). It revealed that Baby Boomers are comfortable with medical cannabis.  In fact, 89% of Boomers thought cannabis had medical benefits. And 61% of Boomers polled said they would prefer cannabis to prescription pain medicine.

That demonstrates a significant shift.  And perhaps proof that Boomers are moving toward holistic health management strategies.  According to the Verilife survey, about 49% of Baby Boomers are currently using medical cannabis.

A study from the University of Colorado in 2019 reported a 10x increase in marijuana use among American seniors over 65.  The most common health conditions Boomers use cannabis to address are pain, anxiety, and depression. The National Survey of Drug Use and Health also showed a rise in cannabis use by seniors of 1.9%.

What Kind of Medical Cannabis Do Baby Boomers Prefer?

According to an article in Marijuana Business Daily, Baby Boomers prefer inhalable cannabis products. Followed by capsules, or cannabis supplements, and then edibles. The average Baby Boomer spends $76 per month on medical marijuana.

Whole flower cannabis can be less expensive. And the accessibility of inhalable products and the assortment of strains is also appealing to Boomers.  Dispensaries may carry over one hundred different strains and potencies to choose from.

In the United States, approximately 80% of seniors have at least one chronic disease.  And 77% of adults aged sixty-five (65) and older have at least two chronic health conditions.  High-blood pressure or hypertension is a problem for more than 90% of Americans aged 55+.

For seniors who have respiratory problems, cannabis edibles are a convenient option.  Dosing cannabis for pain or symptom relief with lozenges or gummies is easy.  And it doesn’t require a complicated device or accessory.  Consequently, Boomers like edibles because they are discreet. They do not leave the distinctive smell that smokables do.

In terms of interest in other methods of dosing cannabis, Baby Boomers do not seem to be interested in tinctures.  Sublingual uptake (drops under the tongue) are a fast way to get the medicinal effects like pain relief to kick in.  Only 7% of seniors prefer tinctures.  Concentrates are also not that appealing to older Americans. About 1% prefer dabbing concentrated cannabis.

The verdict is in about the long-term use of opioid medications.  And American seniors seem to have an awareness of the risks associated with opioids. As age-related chronic pain and other health symptoms become common for Baby Boomers, the use of medical cannabis is projected to get higher.