How to Deal with Workplace Violence as a Healthcare Worker 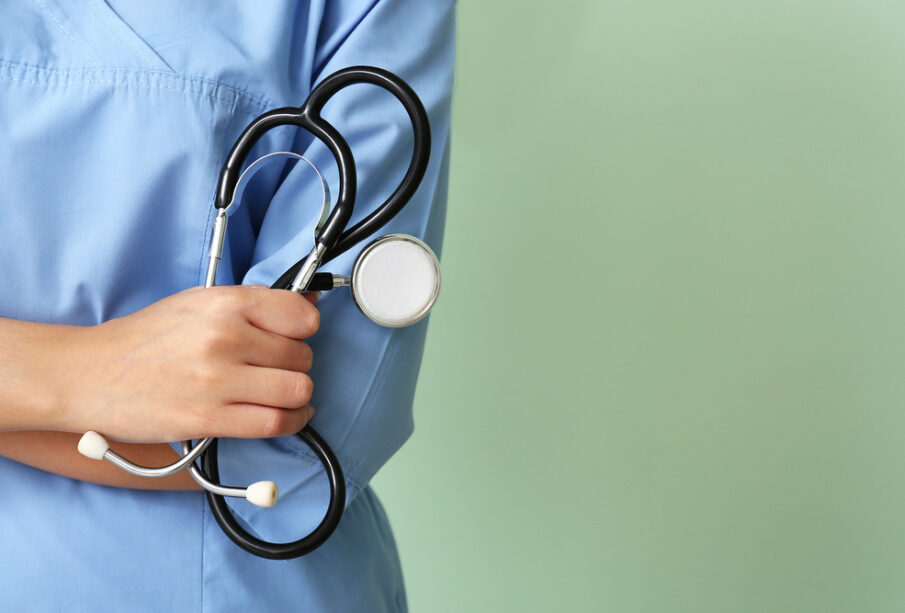 It is a rare healthcare professional that is overly perturbed by the sight of injuries or the constant presence of death. After all, one of the healthcare worker’s duties is to deal with the effects of violence and there is rarely any sentimentality where this type of thing is concerned. However, a healthcare worker’s duties emphatically do not include being at the end of violence. This is widely condemned and is unacceptable and there are many initiatives among American hospitals and other healthcare institutions to combat hospital violence against staff.

Especially in emergency departments, where the immediate effects of physical violence and assault are most commonly treated, violence on the part of the patients themselves is not uncommon. For example, the result of drunken brawl could result in several drunk and aggressive people winding up in ER, which could lead to confrontations between healthcare staff and these patients. And depending on how serious an injury is, you might not be able to simply eject them as a bouncer would a rowdy patron from a bar.

At the very same time though, it is no health worker’s responsibility to have to deal with physical assault. Doctors and nurses are not police officers or soldiers – dealing with violence simply isn’t part of the job. That said, any good medical education will make the student aware that violence and assault on hospital premises are, regrettably, phenomena they might be faced with. Health Jobs, an online recruitment service offering registered nurse and physician jobs, say that employers will appreciate a candidate who knows the grim reality about hospital violence, but dealing with that violence will never be a requirement for any healthcare position.

So no, there will not and should not be any violence training for medical or nursing students. Nevertheless, there are examples where fast action and restraint may be necessary. In a sense, this does come in the remit of healthcare professionals. For example, erratic behavior is a symptom of countless conditions (or drug use), and this is a symptom which doctors and nurses should be able to treat. “Violent” behavior naturally comes under “erratic”, but the buck always stops when life is in danger or serious injury is threatened. That’s not something any healthcare professional should have to deal with. It is simply not part of their job. Here then follows some advice for dealing with an aggressive patient:

And assault certainly is a crime. Depending on the mental health of a patient or their condition, there could be a case made for diminished responsibility but that is for the court to decide. Assault is assault. Report it.

Get Out of Harm’s Way

Some common sense can go a long way here to knowing when a patient presents a serious threat to life or risk of injury. If you see a flurry of fists – and certainly if you notice a weapon – simply run away.

Hospitals have security teams trained to deal with ER violence. There will be a system at your institution for quickly alerting them and this is what you should do – as soon as possible.

At the end of the day, no healthcare professional should have to deal with violence. However, it is nevertheless not unknown in hospitals. Above all, keep yourself safe.