Can Tinnitus Be Cured At Home? 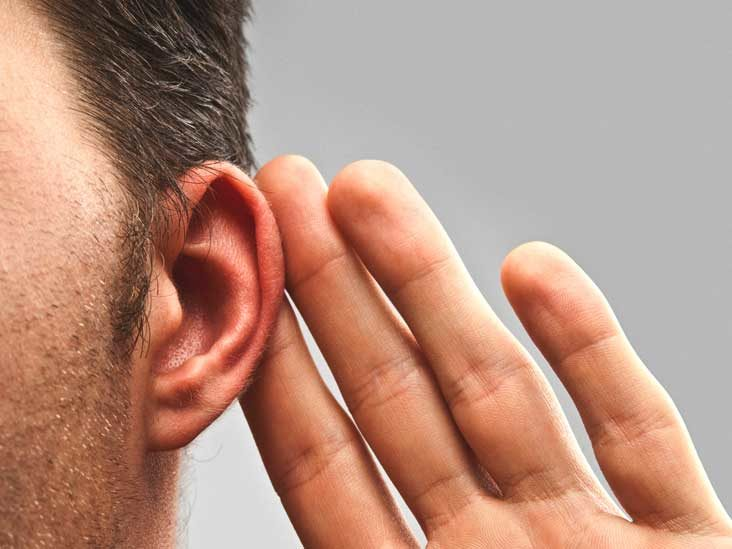 Are you frustrated by the ringing in your ears? NOt able to focus on work? Not able to sleep properly. Have a generally frustrated and anxious feeling about your life. Couldn’t there be a cure for this all. A home remedy perhaps.

First of all, we have some rather bad news for you. Tinnitus doesn’t have an FDA approved cure. In other words, you can’t get in your car and go to a doctor and get prescribed meds that will simply make it go away. That being said, Tinnitus does have treatment options and solutions that can allow it to go away completely or at least partially. It all depends on what caused it. Also, here’s an article that explores 11 more ways to naturally treat Tinnitus at home.

Natural Tinnitus Cures – Depends on what caused it

Did your Tinnitus come on after you exposed your ears to very loud noises. There is unfortunately no cure for this. In most cases, Tinnitus caused by loud noise exposure is temporary. Attending a rock concert or going to a very noisy club can all result in Tinnitus that is temporary. But, if your ear ringing sticks around for more than 48 hours after your exposure to loud noise, there’s a good chance that it will be more chronic in nature. While there is no natural treatment for Tinnitus caused by loud noises, you can easily prevent further damage to your sensitive ears by wearing ear plugs or by simply avoiding loud environments.

The good news is that Tinnitus caused by sinus infections has many natural remedies. For example, simply taking a steam bath can help relieve or clear Tinnitus. This happens because steam can clear out your Eustchanian tube that goes into your ear. By clearing away clogs, your ear pressure is equalized and Tinnitus can resolve as a result. Other home remedies for tinnitus caused by sinus infections or clogged sinuses is herbal teas or inhaling natural ingredients like eucalyptus oil, camphor or menthol leaves.

Did you know that anxiety can be a cause or trigger of Tinnitus? In these cases, there are several natural remedies for Tinnitus that can help. Take for example St. John’s Wort. This medicinal plan is excellent for anxiety and relief from Depression. Unlike prescription anti-depressants and anti-anxiety pills like Xanax, St. John’s Wort is only mildly ototoxic in nature. There are also several Tinnitus teas like chamomile, lavender, hibiscus and Gotu teas that can all keep anxiety in check, thereby also keeping your Tinnitus curbed.

Hydrogen Peroxide is a great cure for Tinnitus caused by earwax impaction or hardening of earwax. Hydrogen peroxide is natural although it is not possible for you to retrieve it in its natural form. But, several manufacturers have conveniently bottled hydrogen peroxide for you to use as an eardrop. Just be sure to safely follow the manufacturer’s usage instructions to ensure that your earwax is softened and gently removed, then giving you Tinnitus relief.